Capoeira instruction and performance in New York in the 1970s: a timeline

Mercedes Baptista taught classes in Brazilian dance, including capoeira, yearly at the Clark Center for the Performing Arts from 1972-79. The 1972 class ran daily for ten weeks!

In April 1975, Jelon Vieira and Loremil Machado performed in a production of Parto, a play, at the Washington Square Church, afterwards deciding to stay in New York. Vieira states that their “first jobs” in New York were doing capoeira demonstrations in Bronx public schools, and that he spent the summer of 1975 doing weekly demonstrations in Central Park.

By 1977, in addition to their many public performances in performing arts venues, Vieira and Machado taught regular classes in the following locations.

In 1977, 1978 and 1979, Bob Cooper organized public capoeira demonstrations at the Klitgord Auditorium in Brooklyn, attracting journalists such as Yusef Salaam. Cooper, who went on to become a capoeira mestre, bought ad space promoting capoeira in the yearbook of JHS 50, where he taught, starting in 1976.

On August 19, 1978, Vieira and Machado performed capoeira at the free Multi-ethnic Festival at Joyce Kilmer Park (161st and Grand Concourse).

By 1979, Vieira and Machado were also teaching in the Ed Sullivan Theater Building at 1697 Broadway, and performing weekly at the Cachaca Nightclub at 403 East 62nd Street. Video of both locations was broadcast on Philadelphia TV station WPVI. 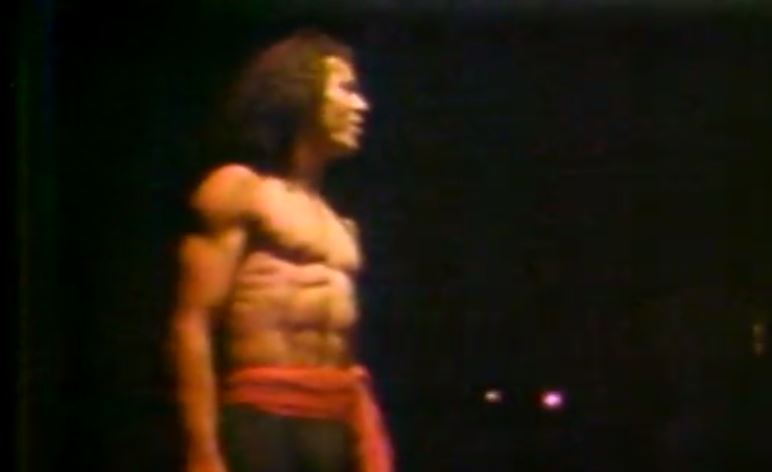 WPVI Philadelphia "The Speed of Thought (1979)" CLICK TO VIEW 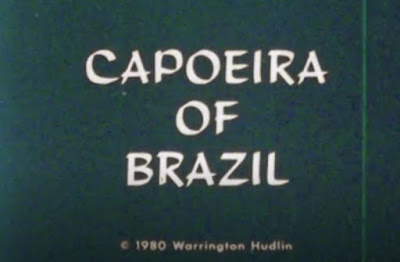 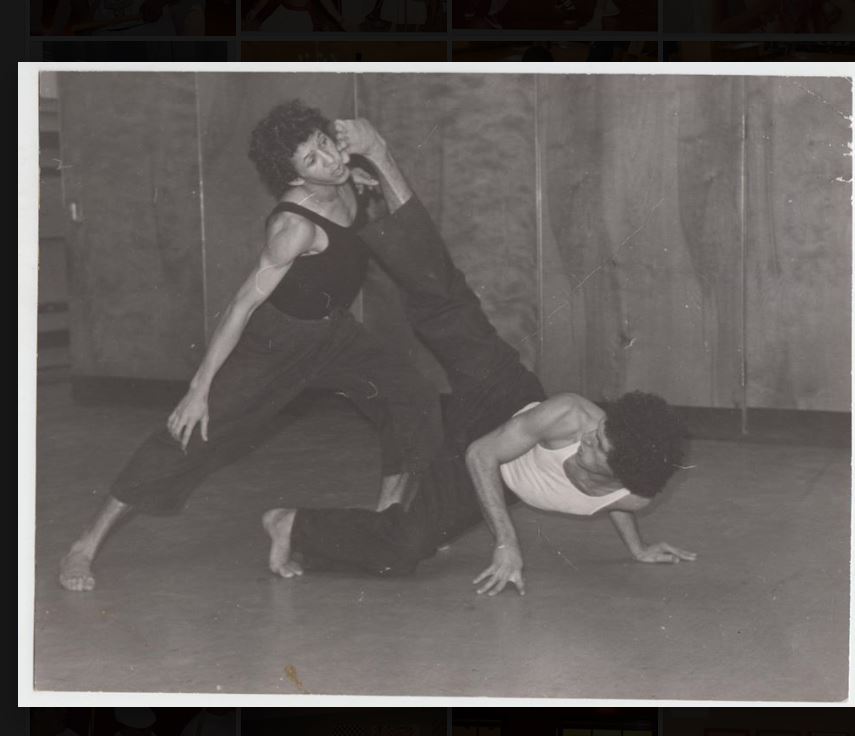 from the collection of Bob Cooper (1970s) 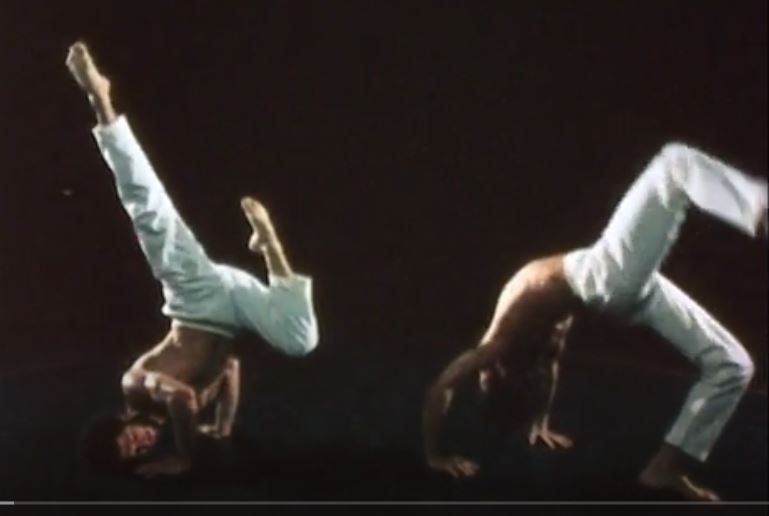 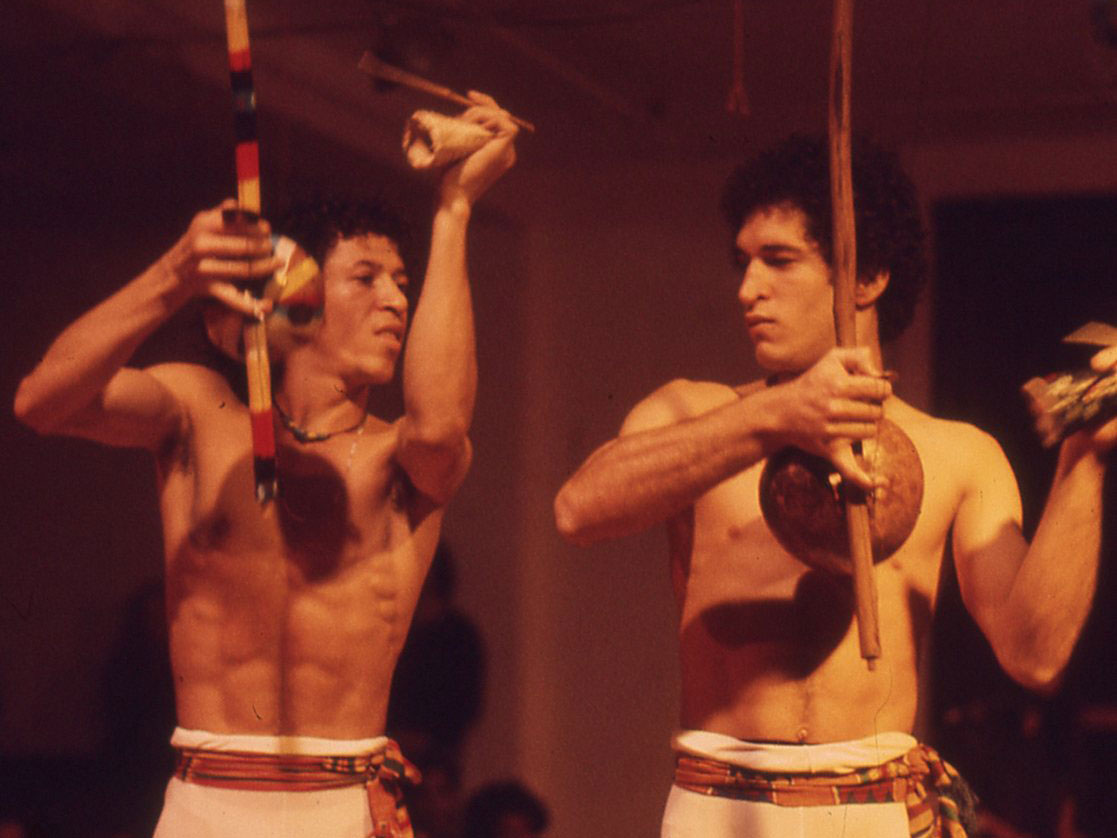 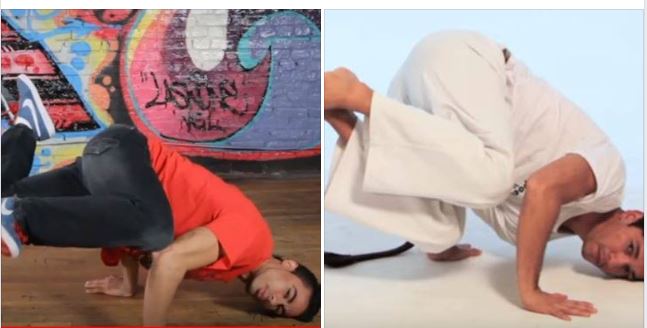 Bookman Old Style
I've been a librarian for 12 years, and a bookseller for more than 25.