Before the formation of the Zulu Masters/Zulu Kings, there was another youth dance group resident at the Bronx River Community Center.  This was the Royal Koso Dance Ensemble, started by Chicago native Obie G. West in either 1970 (according to internal Bronx River documents) or 1972 (according to newspaper articles), with musical direction by Aziz Akmed, and specializing in the dances of Senegal and Guinea. The initial students were "female associates and a few male members" of the Black Spades street gang.
By 1975, the group was struggling for money, and applied for a grant from Bronx River Youth Services System (YSS) to pay West and Akmed to run a dance workshop five days a week.  In June and October of 1975, the troupe travelled to Chicago to perform together with the Darlene Blackburn Dance Troupe, which like West's group, incorporated African folklore, storytelling, and African American playground games into their performances. Both Blackburn and West were heavily influenced by the work of Katherine Dunham on Afro-Caribbean and Afro-Brazilian dance. Shortly after these appearances, West moved to East Lansing, Michigan, and by 1976 was living in Chicago again, where he remained.
Here's the big question- when West left New York, did his dance troupe somehow transform into the Zulu Masters/Zulu Kings?  Other than the obvious parallels of time and place, there are a few linguistic oddities I've noticed.  Both dance groups' names are composed of a word for monarchy (Royal, Kings), and a clearly African proper name (Koso, Zulu).  The name of the Royal Koso's drummer, Aziz Akmed, and the name Koso itself, are imperfectly echoed in the street names of the five original Zulu Masters (Shaka, Zambu, Aziz, Ahmed and Kusa).  These parallels could be coincidental, but it's curious.
Edited to add: I just searched the Bronx River Houses open FB group for the word "Obie" and found dozens of comments from residents who studied with him. I learned that the first African dance teacher at Bronx River, before Obie West, was Tarhia Morton-Huggins (who lived in the "same building as Bam"). Learned that the drummers were "Aziz and Mustapha and Hakim." Learned that Obie was a "tall guy with a wild Afro." Learned that they practiced on the second floor of the Center (the same practice location as the Zulu Kings, according to bboy Kusa).
It could be that this "Mustapha" is the same as the "Mustafa" that Afrika Bambaataa wrote about in a letter to Carmen Luciano, director of the South Bronx (YSS) on 3/5/75.  Eric White was the Bronx River "mobilizer," or group leader, for the YSS.  I've transcribed the letter in full:

I enjoyed the retreat to camp Minisink a lot.  I have never been to a camp before.  When we got to camp Minisink, there was a bit of separation between the Blacks and White, but after our great cookers cook up a beautiful dinner, we had a rap session to see why the whites don’t communicate with the Black cadre members.  After we discuss our different views, I feel us Black and White cadre member got a better understanding of each other. After we did get an understanding of each other, we got into different activities with each other.  So I say that it was unity up there in Camp Minisink.

I also feel that the South Bronx Youth Service System is really going to progress.  I believe it is really going to work out.  I would also like to say is that Mustafa (Eric White) really keeps our Cadre together and also gives us a good understanding of something which we don’t really understand, like on different problems to do with the Youth Service System, plus he could bring a good understanding to relating to Black and White Cadre members.

All I have to say is more power to the Youth Service System and Right On to Mustafa.

Below is a scrapbook of newspaper articles and document scans.  The document images didn't come out as well as I would have liked. Click on the images to enlarge, or on this link for the originals. They are courtesy of the University of Minnesota Libraries, Social Welfare History Archives.  Most of the newspaper clippings come from the Chicago Defender, archived in the Proquest Historical Newspapers Database (no direct link available, only accessible to those with an academic subscription). 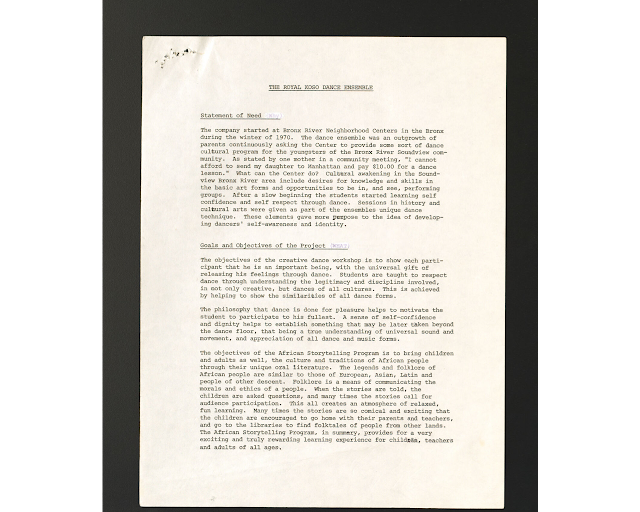 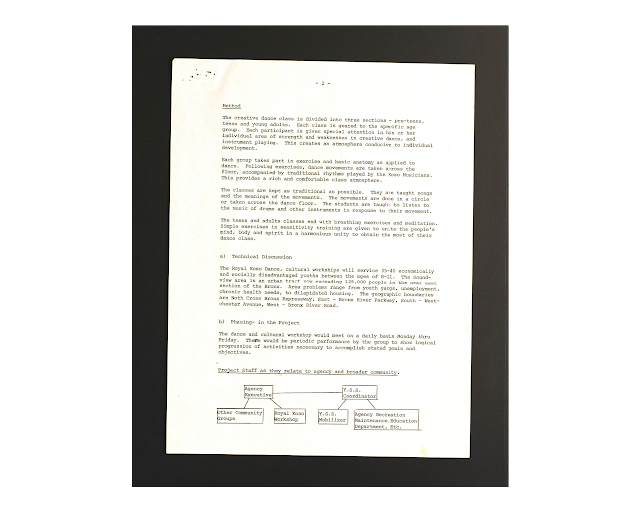 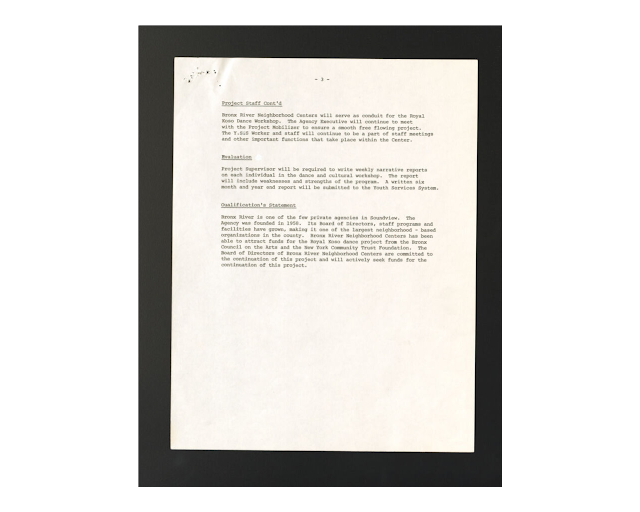 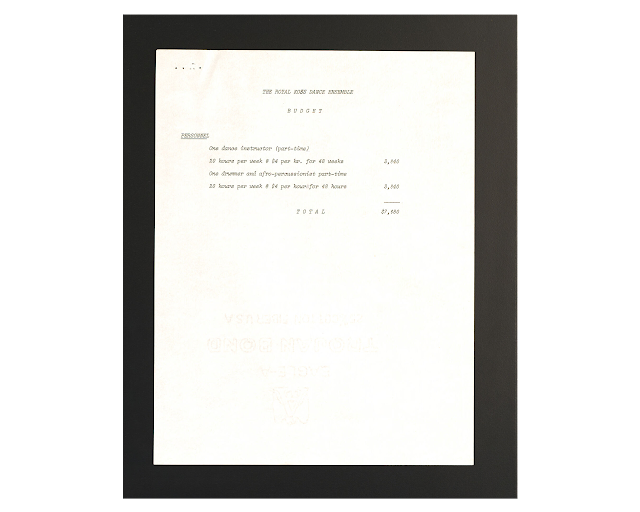 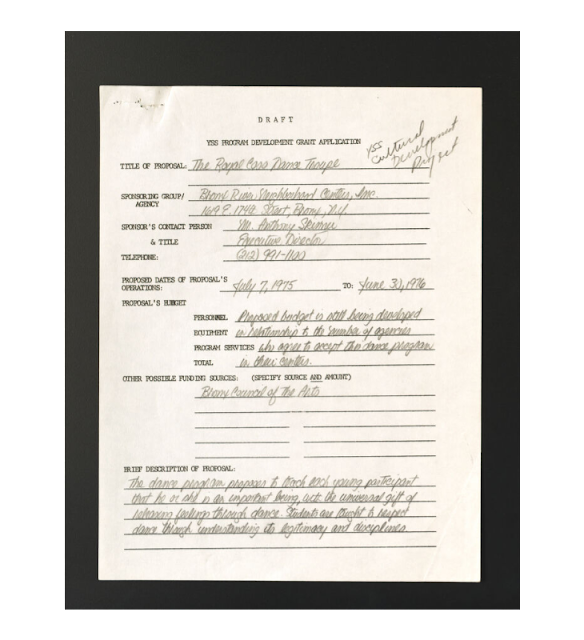 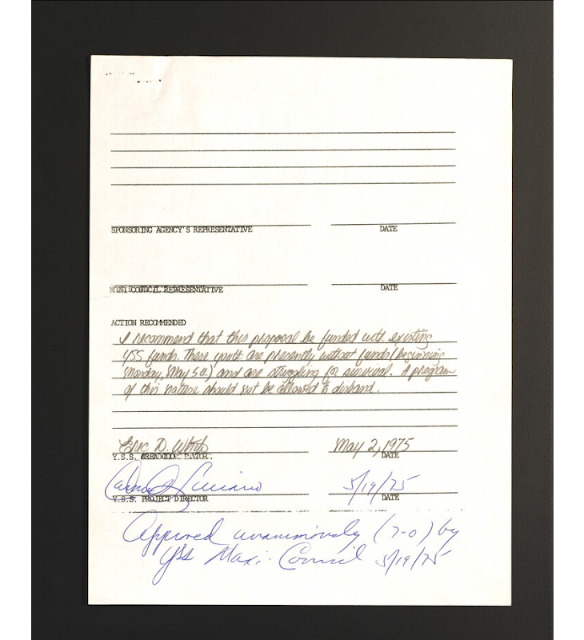 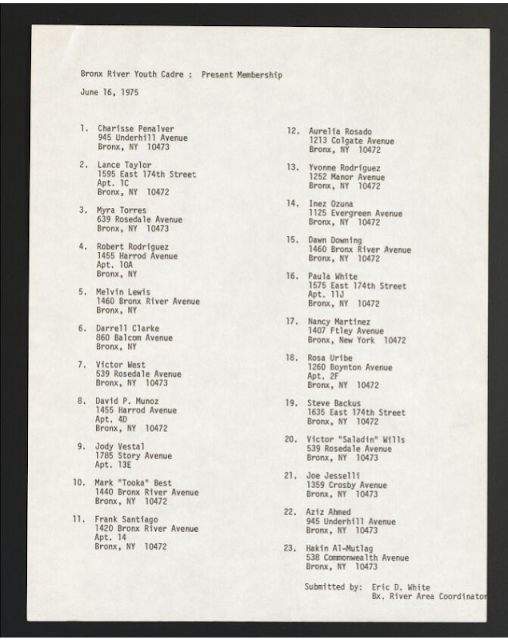 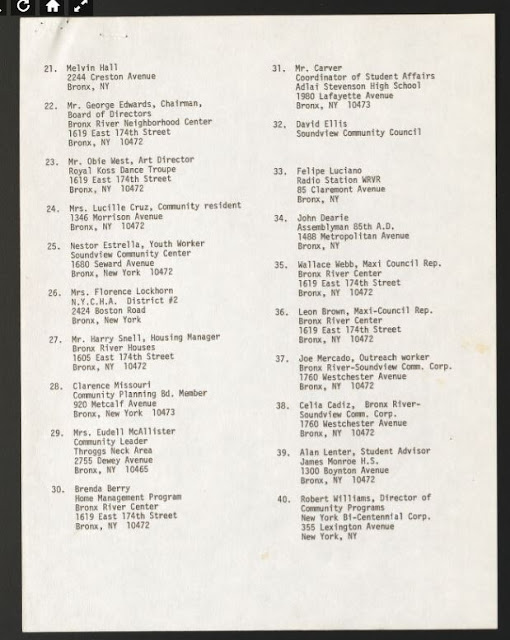 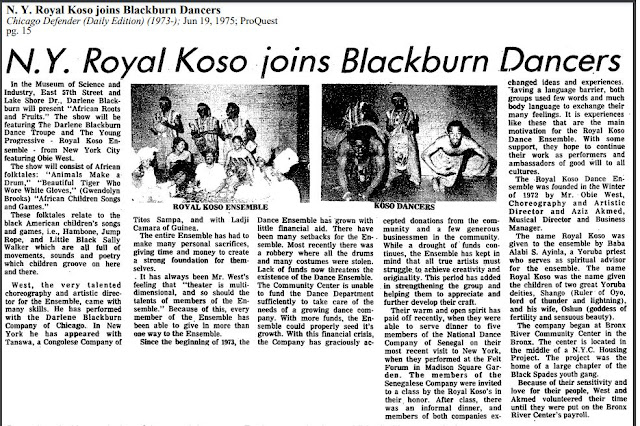 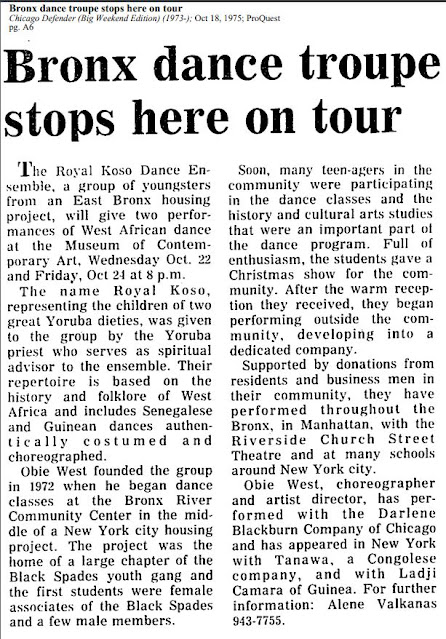 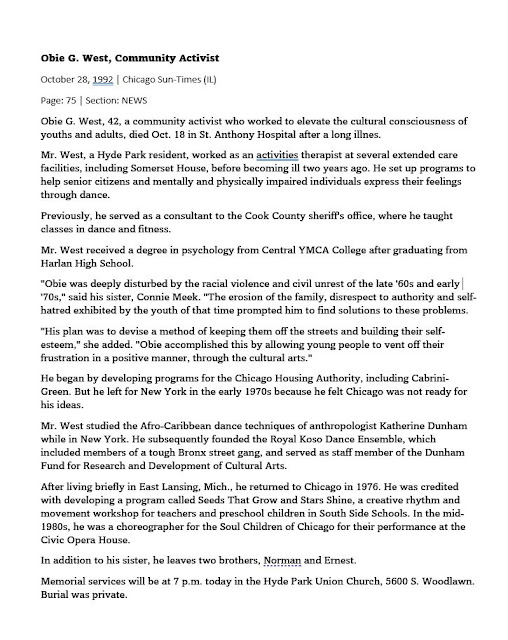 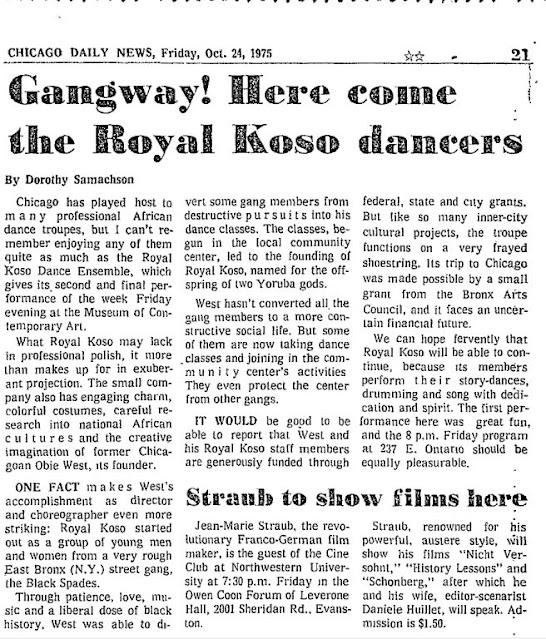